What does Apple have in store for us at WWDC? Well, it was a pretty safe bet that there was going to be some iOS news, and now we can pretty much confirm that iOS 6 will be unveiled at Cupertino's big developer event. What exactly we might see from the self proclaimed "world's most advanced mobile operating system" is anybody's guess, but it's probably safe to assume the power of flight or teleportation is not on the feature list. Hit up the source links for some more images and don't forget to check back in here Monday for the official unveiling. 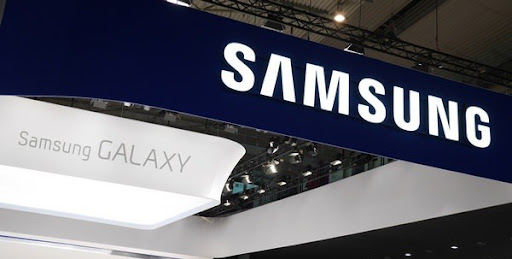